Amita Kuttner drops by to discuss their candidacy for Leader of the Green Party of Canada, what a Green Party under their leadership would look like, media coverage of their campaign, and the challenges of campaigning nationally during a pandemic. We explore the economic challenges facing Canadians and how changes in policy can provide a new direction for us all.

Amita is co-founder of moonlight institute, a recently developed non-profit organization that seeks to create a framework for an equitable and just future, taking into account the realities of the climate emergency, as well as technology, and decolonization. Amita holds a PhD in astronomy and astrophysics from the University of California, Santa Cruz (UCSC); their research focused on black holes, wormholes, quantum effects, and the early universe. Amita served as Critic for Science and Innovation for the Green Party of Canada from September 2018 to February 2020, bringing forward policy on artificial intelligence and emerging technologies. They have long been an advocate for diversity and inclusion, leading numerous initiatives while at UCSC.﻿

In 2005, Amita’s family home in North Vancouver was destroyed by a mudslide. Their mother was killed, and their father left with lifelong injuries and brain damage. Amita’s experience of trauma and loss has informed their fight for climate action; they want to make sure we are prepared for the crisis that is upon us, so that people do not have to go through what they did.

Amita has also pursued their interest in music, singing in a choir for many years and training in classical voice and opera, often irritating their two huskies, Aspen and Alpine, by singing opera at home. Amita and their partner have made the decision to live off-grid, on Lasqueti Island, in a home powered by solar and micro-hydro power. This choice was driven by their desire to live as sustainably as possible, and to live close to the land.

Next Episode All Episodes Previous Episode 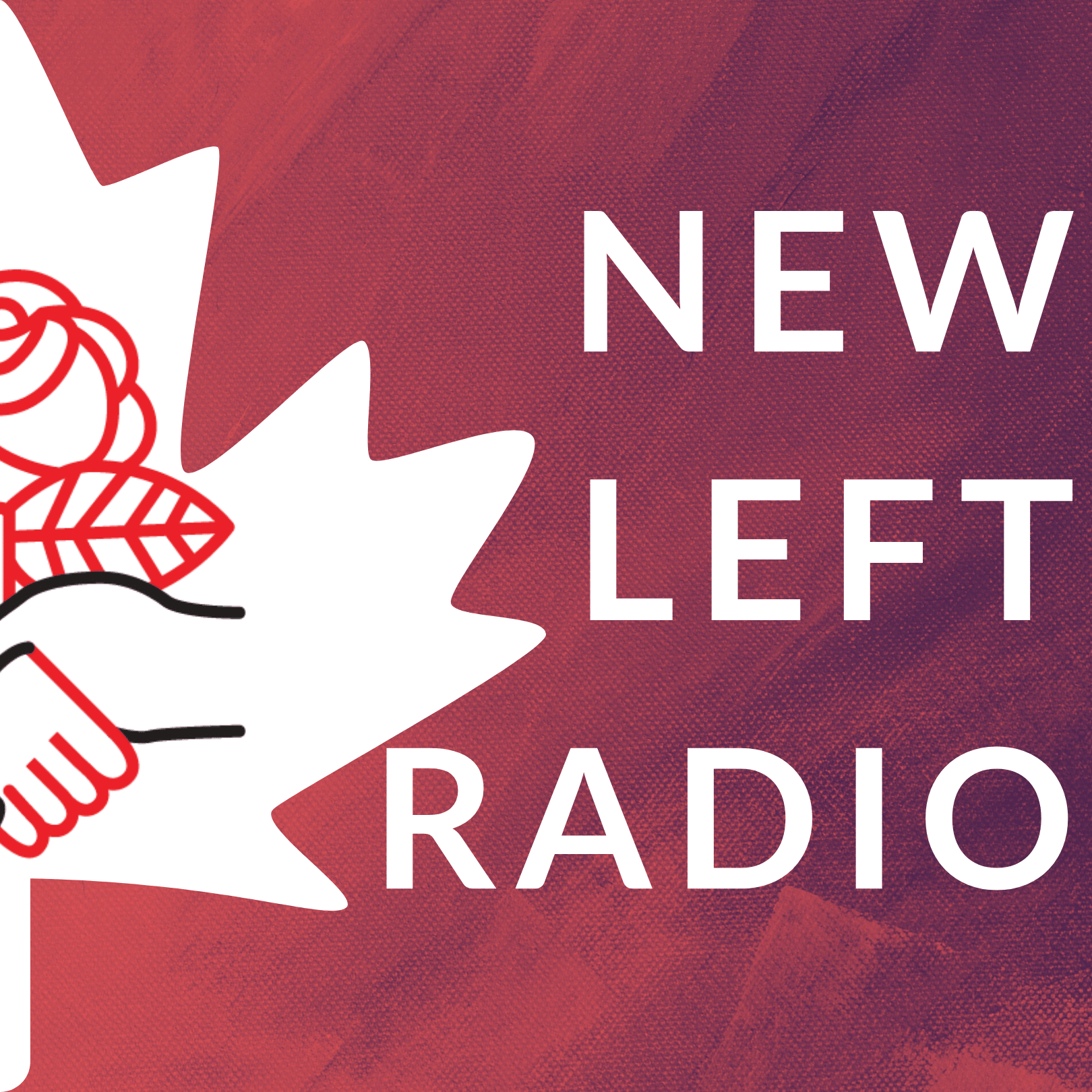 At the root of our socialism is a profound commitment to democracy, as means and end. As we are unlikely to see an immediate end to capitalism tomorrow, we fight for reforms today that will weaken the power of corporations and increase the power of working people.

We are committed to democracy as not simply one of our political values but our means of restructuring society. Our vision is of a society in which people have a real voice in the choices and relationships that affect the entirety of our lives. We call this vision democratic socialism — a vision of a more free, democratic and humane society.

We are socialists because we reject an international economic order sustained by private profit, alienated labor, race and gender discrimination, environmental destruction, and brutality and violence in defense of the status quo.

We are socialists because we share a vision of a humane international social order based both on democratic planning and market mechanisms to achieve equitable distribution of resources, meaningful work, a healthy environment, sustainable growth, gender and racial equality, and non-oppressive relationships.
Support the Show